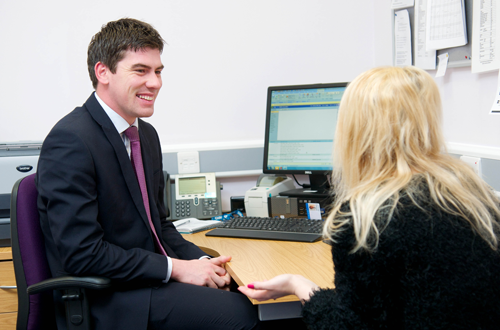 People living across the Fylde Coast can still sign up to break a Guinness World Record on Saturday morning.

As part of the NHS’ 70th birthday, people across the area have been encouraged to bring their children and families to Lytham Festival’s main arena on Lytham Green to help break the record for the most people exercising to a fitness video. The current record, set in China, stands at 4,814 people.

Local doctors have teamed up with Lytham Festival organisers Cuffe & Taylor to hold the attempt in the middle of the Lancashire music festival. Local councils and other organisations including the Blue Skies Foundation have also played a part in organising the record attempt.

Dancing on Ice star Daniel Whiston has choreographed and filmed a fitness routine, called the Whiston Wave, to be used at the event and promote a ‘fitter Fylde Coast’.

Daniel said: “I can’t wait for this Saturday. It’s a great excuse to get together with your friends and family and be part of a Guinness World Record attempt.

“Loads of people have been limbering up to get ready for this and the support is fantastic, so we want to see as many people as possible taking part and hopefully they will all go away with a record breaking medal.”

Dr Tony Naughton, clinical chief officer at NHS Fylde and Wyre Clinical Commissioning Group (CCG), who has spearheaded the attempt, has urged people to go to www.fitterfyldecoast.nhs.uk and sign up.

Dr Naughton said: “We have had a fantastic response to our Guinness World Record attempt so far and I am really excited to see all the children and families come down on Saturday to become record breakers.

“I would urge everyone who wants to join in to go online and book a free ticket as this is the only way to guarantee entry and to avoid queueing on Saturday morning.

“This is going to be a great day for everyone and what’s more, everyone who takes part will get a medal as a memento of the special occasion.”

The Guinness World Record attempt for the most people exercising to a fitness video will take place in the main arena at Lytham Festival from 10am on Saturday July 21. To register, visit www.fitterfyldecoast.nhs.uk 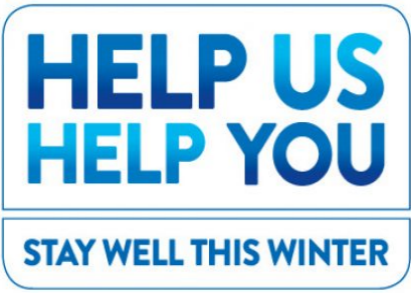 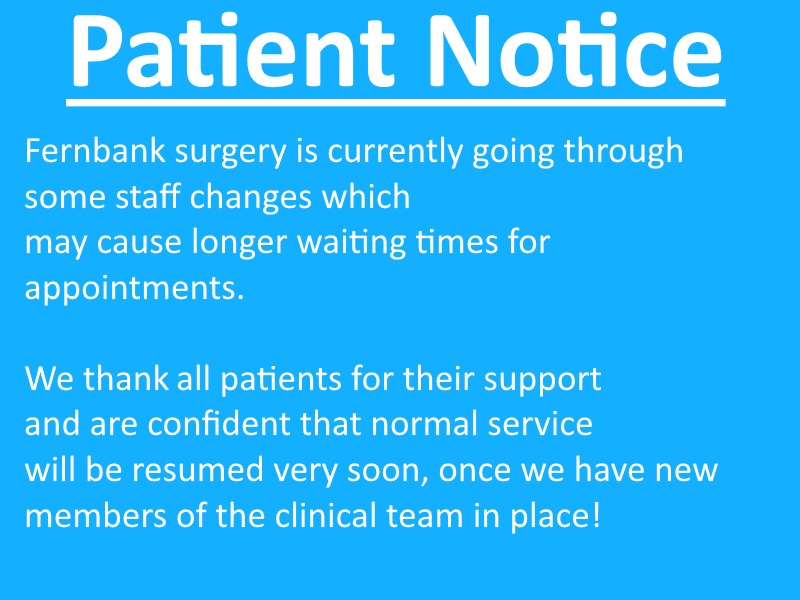 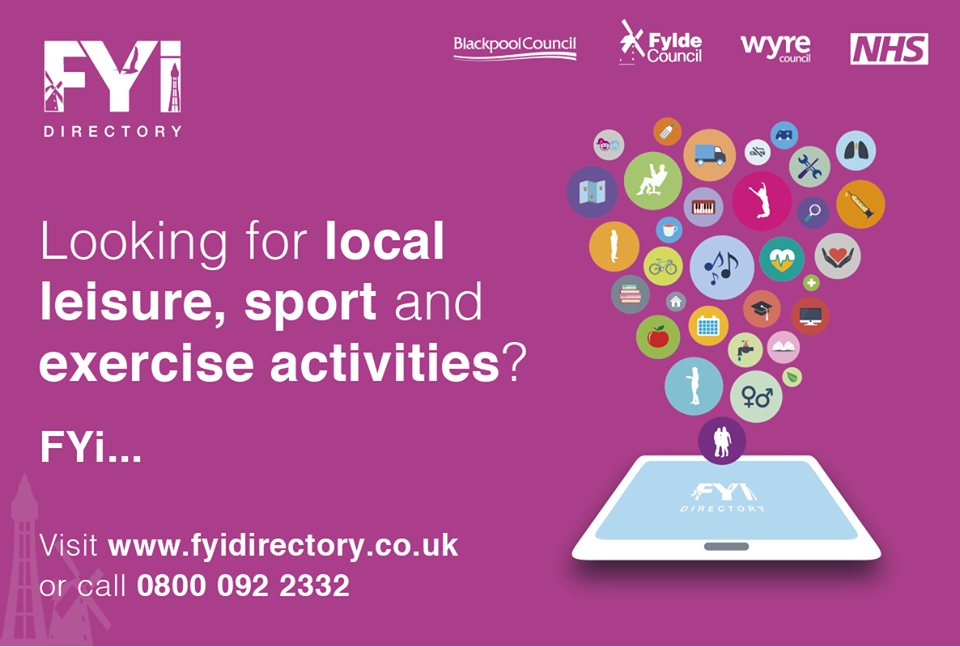 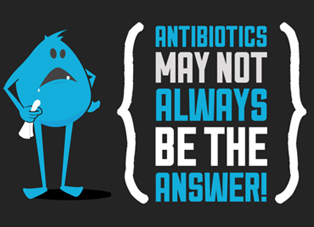 Have you had your flu jab yet? 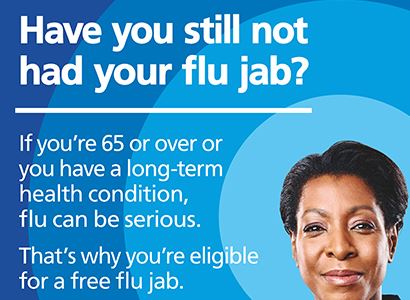